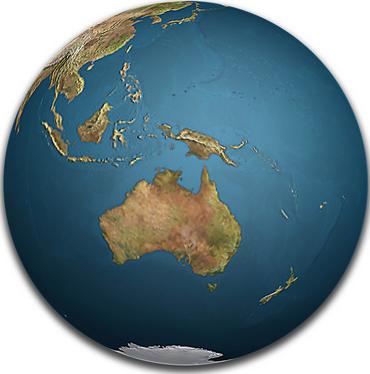 In the last two program years (2020-21 and 2021-22) the skill focused on ensuring that Australia’s economy rebound smoothly from the COVID-19 induced recession. Priority was given to visa categories that promote economic growth and investment, in particular Business Innovation and Investment program, Global Talent and Employment-Sponsored programs.

However, it is clear that there has been an unambiguous and significant decline in the number of skilled migrants into Australia. At the same time, the pandemic has induced several structural changes into the labour market. First, there has been a very significant shift towards remote work – particularly in high-tech sectors. Many people have moved away from regular office work to working from home. There has been a mass voluntary exodus of workers from their current roles.

Apart from the pandemic, this mass exodus has been prompted by workers’ wish for better work-life balance, avoiding long commute times and the like. This has been complemented by a move by employers to reduce the head count of their workers. Much of this was facilitated by generous fiscal transfers and tax cuts designed to take the sting out of the recessionary impact of the pandemic. There was a substantial increase in self-employment at the cost of employment in sectors such as hospitality, nursing and related services as well as a reduction in manufacturing employment.  As experience has shown this was not particularly difficult to attain and the number of independent workers has increased substantially.

At the same time, since hospitality and other services were closed and people were shopping from home, there was an increase in demand for manufactured goods at the expense of services. This mismatch led to an increase in manufacturing sector price inflation which then fed into the general economy price inflation, given prolonged loose monetary policy.  This has also had the impact of fuelling the housing price boom.

This combination of reduced skilled migration and workers opting for independent work has meant that there continues to be a strong skills shortage in Australia. Some observers have remarked that the talent shortage remains the single biggest challenge for Australia’s tech sector.

​Measures to ameliorate the skills shortage are being pursued.  While increasing the pace of skilled migration has been suggested but the success of this policy initiative would depend on recovery from the COVID19 virus in the source countries for migration.  Given that pursuit of independent work has been followed largely by skilled workers and not less skilled workers, the impact of increasing investment in the TAFE sector, while welcome, will have limited impact on the skills shortage.  Tax incentives for R&D investment can be useful.  The university sector is still reeling from the devastating impact of the virus in 2020 and 2021 and its capacity to deliver a large increase in highly educated skilled workers is limited, at least in the short run. Commercialisation of research remains a viable option and deepening the governance mechanisms for such activity should be high on the policy priority list.  This list of policy options can be expanded further.

However, no matter what policy options are considered, it is clear that respite from the skills shortage is not on the immediate horizon. In the meantime and as a result of this shortage supply side constraints will continue to bite. This will lead to persistent and even increasing inflation.  This outcome calls for prudent macroeconomic management.  Whereas demand side stimuli have ensured that the pandemic-induced recession in Australia was short-lived, one should note the substantial structural changes in the Australian economy.  As indicated in this essay this has occurred in the areas of supply of labour, work-leisure choice and structure of desired employment.  So, pursuing a pure demand side policy is no longer a viable option for the Australian economy.  Policy action needs to be taken across a wide spectrum and in a sustained manner. While the economy pursues all this there should be no laxity in the areas of inducing long-term changes, particularly in the areas of productivity and real wage enhancement. 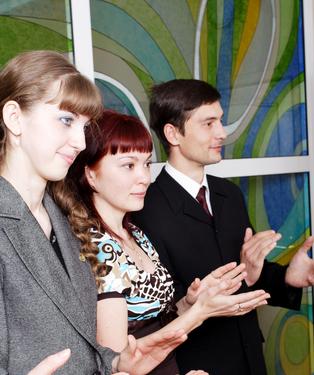 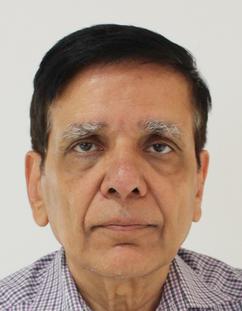