​​# Reminiscence: The Unique Wooden Handicrafts From The Ancient Land of Varanasi (2022)

# Dr. Jayantee Mukherjee Saha, Director and Principal Consultant, Aei4eiA speaking at the event 'Welcome to My Consulate' co-organised by Consulate General of India Sydney in collaboration with NSW office of Department of Foreign Affairs and Trade. [Speech- audio only] [Video presented on 'Indian migration to Australia']. (October, 2015).

# Our recently published research study Experience Australia: Reflections from the Indian Community tells the story of a migrant community's role, contributions, issues and challenges in the sustainable development of Australia. (November, 2013).

# Aei4eiA has submitted its response to the Australian Federal Government's White Paper on Australia in the Asian Century- titled'Hard Work, Warm Hearts: Australia’s success mantra to shine with India'. (March, 2012).

The primary role of Australia-India Wing is to conduct evidence-based research and initiatives on pertinent issues/matters related to India and Australia. The underlying objectives are to help foster trade and bilateral relationship between India and Australia, highlighting the potential of Indian community in Australia and positively impacting the broader Australian community.

Today, Indian Community is one of the fastest growing communities in Australia. There are over 700,000 people of Indian origin who call Australia home (Census, 2016). India has recently been identified as one of the key regional nations that are most important to Australia and both countries claim to be open for business. These developments look promising.

“….India, as we know, is one of the world's emerging super powers. India, I often say, is the emerging democratic super power of Asia. We in Australia tend to associate India with cricket and with sport. That's important, but we can never forget that India is an intellectual powerhouse, a potential economic powerhouse. IT, science, medicine, research; these are all great strengths of India's and they can be great strengths for Australia as well if our relationship develops as it should.…Priority for Australia is a comprehensive economic partnership agreement with India… more trade, more jobs, more prosperity for our two countries….” - Hon. Tony Abbott.


“…This is a natural partnership emerging from our shared values and interests and strategic maritime locations. India and Australia have a great economic synergy. There are huge opportunities for a partnership in every area we can think of; agriculture, agroproceessing, resources, energy, finance, infrastructure, education and science and technology”- Hon. Narendra Modi. 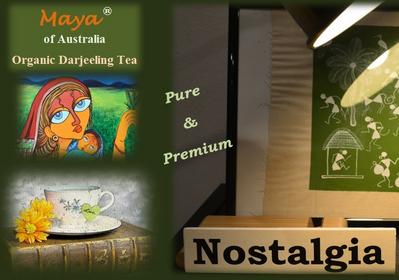 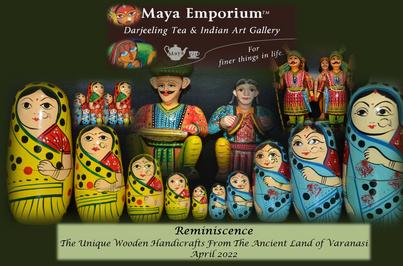 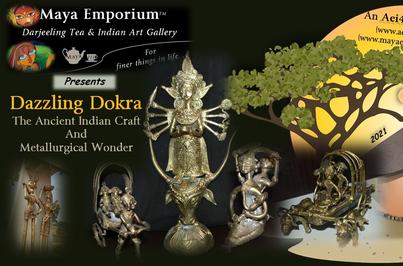 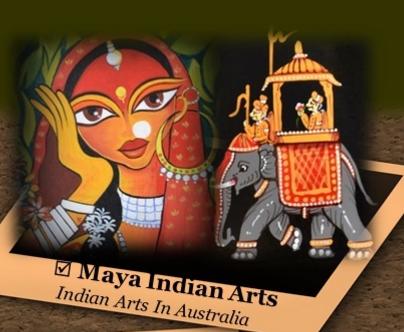