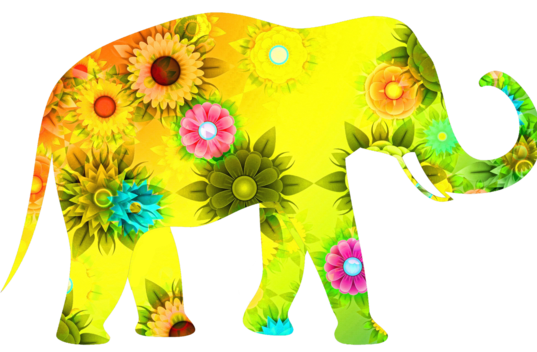 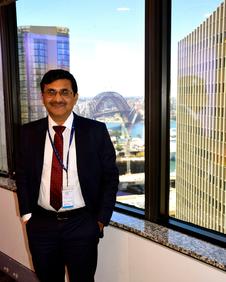 Tata Steel Ltd had won the bid to acquire debt-laden Bhushan Steel Ltd (BSL) in an insolvency auction. The new rule of insolvency and bankruptcy code will pave a new way of disruption in corporate finance. Creditors to bankrupt companies are spread across various countries including various govt agencies from developed countries. More to follow in near future.The churn of big-bracket investors at India’s first digital marketplace continues. The price tag for 77% stake by the new buyer puts a valuation of over US$ 21 billion, making it more expensive than decades-old Old Economy companies such as Tata Motors and Coal India.

In the absence of listing, the transaction size becomes a function of the buyers’ capacity for risk and projection of outlook for the business on one hand and the sellers’ doggedness to get the desired price or impatience to exit to cut losses on the other. After all, at the turn of the century internet properties were assigned discounting based on eyeballs rather than cash flow. Foreign direct investment in multi-brand retail is another un discovered area which is ready to set new rule of retail game. At the same time, the fastest-growing economy in the world is too important to ignore by global companies in search of growth.

Offline retailer D-Mart in fact is supposed to have mimicked the low-cost model of US peer Walmart, the new buyer of Flipkart, with great success. Despite keeping prices low, the net profit margins are near about 4%, highest for any discount retailer in the world, and are projected to increase 1% point and the return on equity by nearly half in another three years. The sparkling performance is in stark contrast to the cash-guzzling and loss-making e-commerce pioneer. Interestingly, there was no panic selling in Avenue Supermarkets, indicating that competition from cyber space is not expected to affect D-Mart in the immediate term.

The coexistence of brick-and-mortar retailers with e-tailers highlights a strange paradox of post liberalization India: a nation ready to embrace innovations and at the same time conservative in accepting change. If the two-wheeler segment demonstrates the ability of local companies to beat foreign brands, the consumer durables space is a tale of meek surrender: regulations reduced domestic labels to assemblers of knocked down kits. The typical reaction of an entrenched Indian enterprise that prospered on patronage to any threat to market share is to scurry into unrelated areas such as telecom, aviation and oil and gas.

The many bright sparks in the non-digital space are mostly first-generation entrepreneurs.Their horizon is not restricted to the Indian borders. Naturally, they are from sunrise areas. Some degree of success has been achieved by generics makers exporting to the US. The old and new coexist in healthcare, but the money-spinning diagnostic centres have the stamp of start-ups. The personal-care segment is a testimony to the innovative spirit of Indian entrepreneurs so much so that even multinationals are looking at home-based remedies.

Similarly, the food business is seeing a replay of David taking on Goliath, with a tilt in preference for Indian savouries of regional brands over foreign labels. Though reminiscent of the crowded 2G spectrum era about a decade ago, the money-transfer business looks set to become the next big theme after private banks. More often, an unexpected success sees rerating of the entire sector. The over 100% subscription and listing returns of Avenue Supermarts brought into fashion Shoppers Stop, V Mart and Future Retail. French giant Lafarge’s entry through ACC and Ambuja Cements prompted a relook at a mature market. The lining up of suitors for distressed steel assets is taken as a sign of recovery. Unfortunately, not all missions have had a happy ending. Many have succumbed under the weight of their ambitions as well as due to the hostile environment post the global liquidity crunch. Suzlon’s sold itself to Sun Pharmaceuticals, another new-age venture. The wireless business has proved to be a graveyard across generations of would be telecom czars. Airlines remain work in progress as promoters without baggage of experience struggle with regulations and brutal marketplace. Yet, the notable takeaway from the Flipkart trade, representing 5% of the total assets of mutual funds end March 2018, is that deals in India are going to get bigger. Money is waiting. The question is if Indian promoters are ready to loosen their grip to let in big-ticket investors to achieve scale.

In Banking sector, recent launch of “YONO” by SBI has changed banking space. This is the country’s first such app that aggregates several apps on to a single platform. That’s why it’s called You Only Need One (YONO). Basically, the idea is that, if you know one app, through this, you can do everything. To begin with, we have apps covering 14 categories including shopping, dining, entertainment etc. We have roped in all major players like Amazon, Ola, Uber, and Airbnb. Besides, it also combines all SBI group offerings, where we have enabled SBI cards, SBI Cap Securities, and SBI Life. If you have an SBI account, you enter your credentials and your card gets linked and you can monitor from the app itself all transactions. You can even link your Demat account and track your share transactions. As we go further, we will on board more merchants.

Matching the steps recently SBI Sydney Branch has made a big hit by launching on-line on boarding of its remittance customer along with new landing page on their website along with a new age look and feel like a super market. The disruption or more convenience or value for money has been well appreciated by market and time to come when many will follow this change.

The Essence of Resiliency: Our Sphere, Our Role!​ 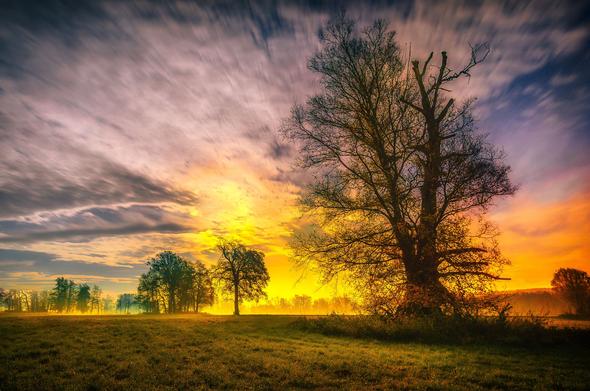 Mr. Pranay Kumar has been working with State Bank of India (premier fortune 500 company and among top 50 globally banks) for more than two decades.

Mr. Pranay has extensive hands on experience in Project Finance and in past has managed in deal structuring for Energy, Roadways, Telecom & Hydrocarbon.