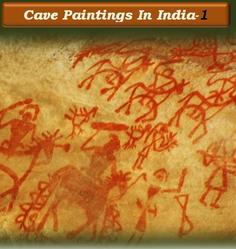 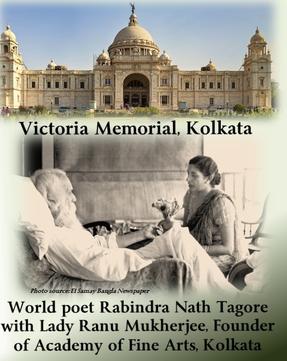 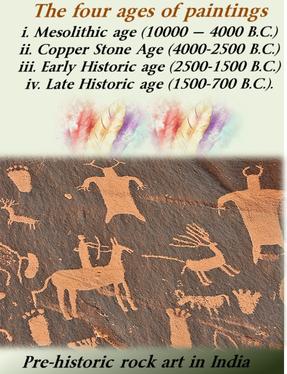 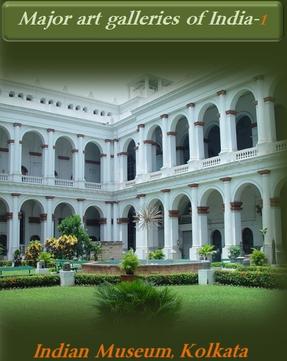 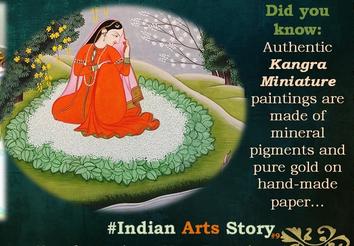 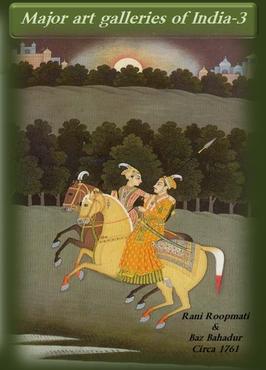 Indian Art Timeline
These descriptions are by no means complete but just a broad overview of the Indian art timeline... 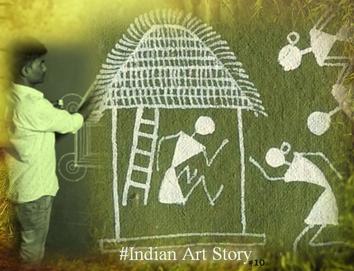 ​Did you know: Kangra Miniature Paintings, the pictorial art of Kangra (Himachal Pradesh, India) became prevalent in mid-18th century.The central theme of Kangra paintings revolve around human love, emotions and its celebration.This art of the royal courts is a symbol of amalgamation of cultures that resulted from the influence of rulers in the region.

​Did you know: Founded in 1814, Indian Museum is the oldest and the largest multi-purpose museum in the Asia-Pacific region and ninth oldest regular museum in the world. The paintings gallery of the museum has exquisite and rare art collection including masterpieces of prolific artists like Tagore, Jamini Roy and Nandalal Bose..

​Did you know: The National Museum of India in New Delhi is one of the largest museums in India.

Established in 1949, the museum has around 200,000 works of art including nearly 17,000 paintings. It has one of the largest collections of miniature paintings in the country. 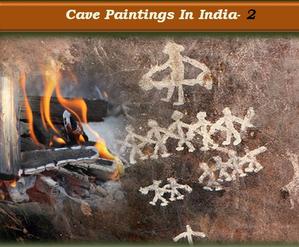 ​Did you know: Established in the year 1851, Madras Museum, Chennai is the second oldest museum and art gallery in India, with works of legendary artists like Raja Ravi Varma on display. Interestingly, the museum also has largest Roman antiquities collection outside Europe. 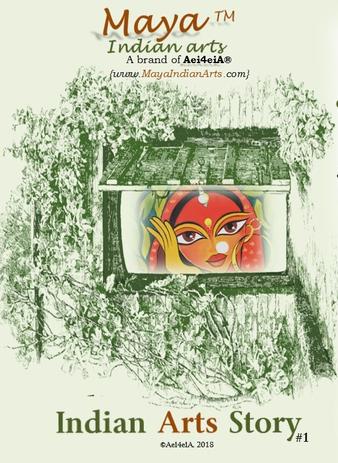 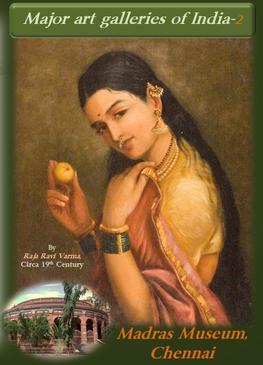 ​Did you know: The ancient cave paintings in India dates back to 30,000 BCE. The archaeological delight survived the ages and can be seen even today...

​Indian art has a very long tradition and history. The earliest were the rock paintings of pre-historic times that were found in rock shelters some of which are approximately 30,000 years old. For instance, the Ajanta caves in Western India dating approximately 2nd Century BC are now recognised as some of the greatest art produced by humankind in any century, as well as the finest picture gallery to survive from any ancient civilisation. Interestingly, it shows women in prominent and powerful roles.

From the early civilisation through to the present day, Indian paintings provide a beautiful continuum. The fine lines, colour and form produce a rhythmical and harmonious musical effect with influence of aesthetic geometry deriving from the ancient world. The melting pot of diverse cultures and traditions has a strong influence over the art forms and present an array of distinctive creations.

To further satisfy the curiosity, let's begin the Indian Arts Story and explore some of the interesting facts on the subject.

<Back to Maya Indian Arts>

Did you know: Bharat Mata (Mother India), is an iconic painting (symbolising the country as ‘mother’) by the Indian painter Abanindranath Tagore (c.1905). It was painted during the period of Indian Independence movement and was a call to the countrymen to unite for the country’s independence.

​Did you know: Established in 1933 by Lady Ranu Mukherjee, Academy of Fine Arts (Kolkata) is one of the most significant art galleries of India…Interestingly, her father-in-law, Sir R N Mukherjee was a visionary in the field of construction and engineering who spearheaded the construction of the grand Victoria Memorial, Kolkata including its 25 galleries.

​Did you know: Authentic Kangra Miniature paintings are made of mineral pigments, and pure gold on hand-made paper. 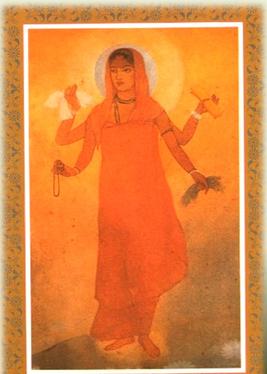 ​Did you know: The prehistoric painters of the cave paintings used pigments, minerals, limonite, red ochre, yellow ochre and umber, charcoal from fire and white from grounded calcite.

​Did you know: Warli painting is an art form created by the tribal/indigenous people of Warli living in the mountainous and coastal region of Dahanu & Palghar district of Maharashtra, in Western India​.

Did you know: India is known to be one of the few rich zones in the world of prehistoric rock art with over a thousand rock shelters containing paintings, spread over more than 150 sites. Central India is the richest zone of prehistoric rock art in India. Interestingly, Central India (Gondwana region-inhabited by the Gonds) is the region from where it is believed the ancient migrations from India to Australia took place thousands of years ago.