We’ve been warned! Starting with the World Economic Forum in 2018, and soon followed by reports from global companies like Ernst and Young, KPMG, G20 and the World Bank (amongst many others), the potential opportunities and threats from Industry 4.0 (or the ‘Fourth Industrial Revolution’, or simply, ‘4.0’) technologies have been promoted by both supporters and naysayers alike. Defined as ‘the range of new technologies that are fusing the physical, digital and biological worlds, impacting all disciplines, economies and industries, and even challenging ideas about what it means to be human” (Schwab, 2018), Industry 4.0 has been categorised as a natural ‘fourth’ stage in the evolution of new technologies and their effects on workplaces, jobs and associated skills and capacities, or an all-encompassing revolutionary change which is totally dissimilar to all previous industrial revolutions.

However you regard it, it is coming, whether you’re ready or not. For some countries, industries and managers, it’s already here, with the potential to enhance productivity and competitiveness and to transform manufacturing, tourism, retail, transport and logistics, health and education sectors. It will create (or destroy) jobs, work cultures or the entire future of work, depending on your perspective. There’s even an instrument to measure nations’ preparedness for its various impacts – the Automation Readiness Index, developed by the Economist Intelligence Unit. So, who’s winning and who’s losing? According to the EIU in 2018, the four most prepared countries are South Korea (1), Germany (2), Singapore (3) and Japan (4) – no surprises there – and the least ready are Vietnam (24) and Indonesia (25) of the twenty five countries included. Australia, China and India sit in the middle, at 11th, 13th and 18th respectively. The rankings are however somewhat problematic, given the evidence of significant and proactive government Industry 4.0 strategies and policies in several regional countries – for example, India’s comprehensive Digital India program; the Thai government’s Thailand 4.0 strategy; and Singapore’s Smart Nation and Digital Economy Framework, together with its related Workforce Qualifications Scheme and more.

Regardless of a country’s global preparedness ranking, the responsibility for decision-making about and the implementation of these new technologies (and their consequences) rests firmly on the shoulders of individual organisations and their senior managers. So, what do they think?

Our Study
During 2019, we decided to find out what managers in the Asia Pacific region thought about their organisations’ and their managers’ preparedness for Industry 4.0. So, leveraging our regional networks, we conducted a survey of senior managers in a wide range of industry sectors in nine Asia Pacific countries (Australia, Singapore, Indonesia, Malaysia, Thailand, China, India, Taiwan & Nepal). It was conducted by our regional research partners using a standardised survey questionnaire and received nearly 1700 responses. The key research question was ‘How prepared are you and your organisation to face the impact of Industry 4.0?’ So, what did we find?

# Most organisations are in the 3rd automation stage (information technology), with only China, India, Thailand and Singapore managers suggesting that they were entering or have entered the 4th stage

# Most indicated that the adoption and implementation of 4IR technologies was likely to be aligned with their broad business strategies, although few have yet implemented the technologies

# Top management generally is aware of the benefits and will encourage their use, but there is a fear that insufficient resources will be provided to ensure effective implementation

# The Chinese study (in particular) found strong links between management support, usefulness, ease of use of the technologies and employee satisfaction, but weaker links to perceived improvements in task accomplishment or customer satisfaction due to technology adoption.

# Almost all the respondents from the countries studied agreed that artificial intelligence, robotics and machine learning technologies are likely to have a positive effect on organisational productivity and both individual and collective work performance, as well as in supporting employees in their jobs.

# The majority of respondents from all the countries except Australia, China and India were positively inclined to agree that 4IR technologies would most likely increase employee satisfaction. Concerns were expressed about implementation strategies, including communication between management and employees; the need to develop staged organisational plans; and ongoing information about the effects of the new technologies on the continued existence of current jobs, and the nature of skills required in the human-technology interface at their workplaces.

# Overall, most respondents agreed, however, that there will be substantial changes in the nature of many (if not most) jobs due to the implementation of new technologies. These changes are highly likely to involve de-skilling and the acquisition of new skills, requiring organisations to enhance their learning and development programs, potentially on an ongoing basis.

# The job clusters reported to be the most vulnerable to change or replacement included manufacturing, purchasing, accounting and finance. The types of new skills suggested by respondents varied between technical (for example, data and communications security, data analytics, collaboration software and IT infrastructure development) and non-technical or soft skills (innovation, systems thinking, process understanding, general communication and interpersonal).

# Despite the evidence of 4IR government strategies and policies in many of the countries studied, all country respondents were less than satisfied with their likely effectiveness. The large majority of respondents from all countries reported that they were either ‘very unimpressed’ or ‘unimpressed’ with their governments’ current approaches to encourage research and development in 4IR technologies; to assist them in implementing them; or in preparing for the inevitable workplace, labour market and human resource development consequences.

Clearly, more work on these issues by organisations and their managers is required to support smooth transitions from the 3IR to the 4IR stages. For this to occur governments, industry and education sectors will need to collaborate further to achieve this crucial outcome.

To effectively meet these imperatives, governments, employers and their managers, and education systems will need to engage collaboratively in ongoing social dialogue, lifelong learning and development, support for retrenched workers, and the conscious creation of new job opportunities for future workforces. In addition, these challenges are also going to require policies that will be necessary to reinforce the development of digital awareness, skills, knowledge and training to manage the growth of the digital economy.

(Detailed findings of this study may be found in a forthcoming book – Nankervis, A., Connell, J., Burgess, J. (eds.) 2020, The Future of Work in the Asia Pacific and Beyond: A technological revolution or evolution? London, Routledge UK).

References
# EIU 2018, The Automation Readiness Index: Who is ready for the coming wave of automation? ABB: Geneva. 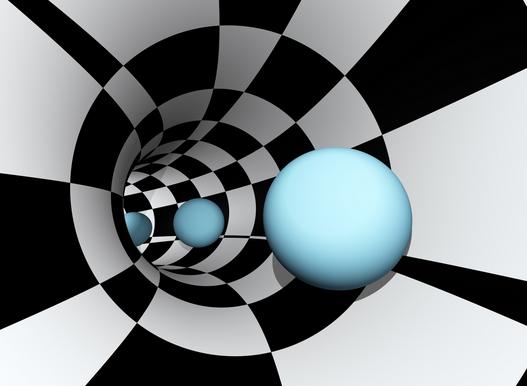 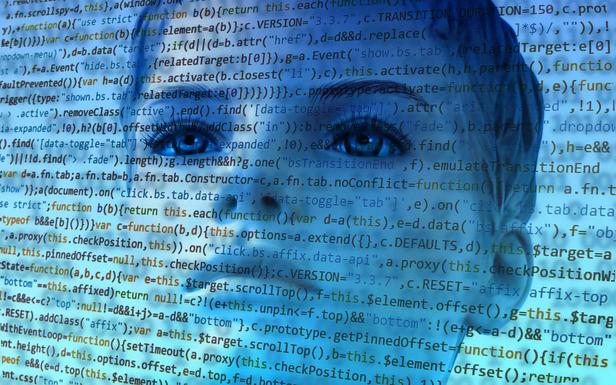