In Physics, we studied about the much talked Big Bang Theory. The theory states that at its early stage, our Universe was a very small, extremely hot and dense region. It took about 13.8 billion years from that tiny point to being the vast and expansive state that exists today. Was it the nature’s way to promote its brand, its potential as a beholder of lives and mighty celestial objects?

Time, continuous work, undeterred perseverance and ingenuity are perhaps a few of the Universe’s characteristics that come to the light when we analyse the theory.

Let’s come back to the present and take a quick look at the big Brand Story…Recently, the world witnessed the biggest democratic exercise on Earth- The Indian elections. In the seven-phase election, 900 million people were to vote to determine the leader. The overwhelming victory of the progressive party sent a clear mandate/indication from the ground, that, in general, people are tired of negativity, selfish acts of disparity and destruction, of fake news and small talks, of negative propaganda and foolish behavior, ignoring the greater good. The majority verdict embraced ingenuity, progressive thoughts, positive actions, hope, and goodness. The messages were loud and clear that co-creation, co-existence, quality outcome and prosperity-for-all, is something that is achievable. A new brand story of hope and positivity emerged victorious.

Coming back to our own little endeavours and brand story of ‘Maya’ (Darjeeling Tea & Indian Arts), we have been attempting to bring to the fore the essence of ingenuity- the brand essence of 'Pure & Premium’. We attempt sourcing best produces, using ethical means, ensuring authenticity and quality, which benefits both the producers as well as the consumers.

One of our happier moments was when, in a recent interaction with one of our stakeholders, the person said, “It’s pleasant to see your brand glow amongst many bunch of rubbishes”. I said to myself, “Yes, lotus does bloom irrespective of the surroundings….”. The big brand story is not about over-night successes. It’s about time, continuous work, undeterred perseverance and ingenuity….Have we not learned anything from the BIG BANG THEORY yet?​​ 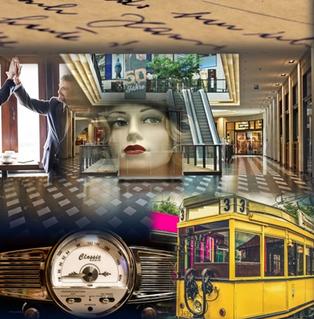 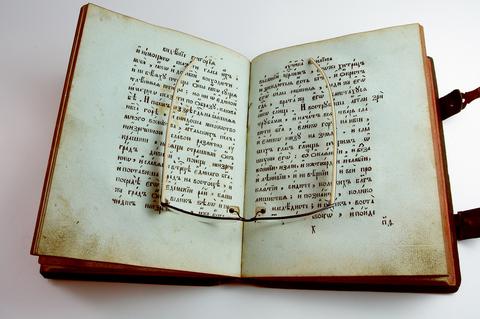 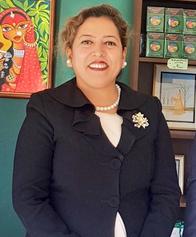