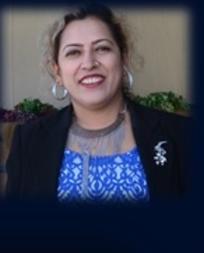 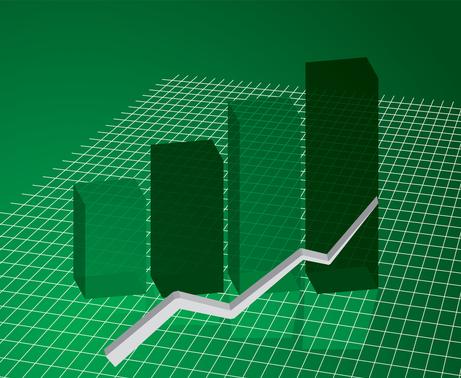 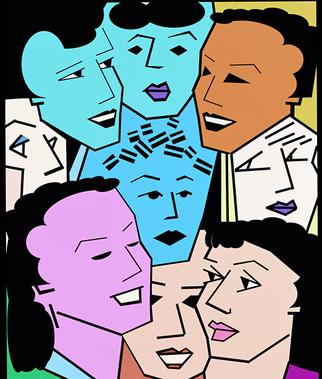 By definition, progress refers to development towards an improved or more advanced condition. In this first issue of the year, we take a quick look back and share our thoughts visualising the years to come.

Talking of human progress, let’s start with human population. Today, we are over 7.6 billion humans in number (World Population Clock, 2019). It is indeed interesting to note that it took 200,000 years to reach the first billion whereas, just 200 years more to reach 7 billion mark. In this domain, we clearly made progress.

With this huge increase in the number of humans, there has been an incredible increase in the cross-border movement of humans, commodities, capital, ideas, issues, challenges and more. In the nineteenth century, it could have taken 365 days to orbit around the globe which, today, takes less than 36 hours (Institute of Medicine, 2003). It is not only a progress of pace but also of volume. For instance, the World Tourism Organisation (WTO) estimates that in 1950, internationally, there were just 25 million arrivals which increased 49-fold today to cross over 1.2 billion international arrivals per year (Roser, n.d). The WTO records indicate that the industry contributes to 9 per cent of the world GDP and US$1.3 trillion in exports creating 1:11 jobs globally (Mukherjee Saha & Rowley, 2014).

With this exponential growth in human population, pace and volume of cross-border movement of goods, capital and people, today, the world is vigorously globalised and inter-connected. Such inter-connectedness also gave rise to a growing number of complex and deeply coupled challenges that range from slowing global growth to economic inequality, from geopolitical tensions to fourth Industrial Revolution that is based on digital revolution and fusion of technologies (WEF, 2019). And, we progressed to a state of globalisation 4.0- a term coined by Prof. Klaus Schwab, Founder and Executive Chairman, World Economic Forum (WEF).

Globally, risk factors have also amplified and got interconnected. For instance, if we take a look at the human side of global risks (WEF, 2019), for a large number of people, uncertainty, anxiety, and unhappiness has increased manifold. Technological changes that impacted societal and work spheres have been creating a profound impact on people’s lives- their psychological and emotional well-being. A recent statistics records, globally, an estimated 700 million people with mental health issues. Globally, there has also been an emerging trend in terms of the deterioration of peacefulness and increase in violence. These have profound impact on the world economy. A recent study also recorded that in 2017, globally, the economic impact of violence was USD 14.76 trillion in purchasing power parity terms, equivalent to 12.4% of the world’s economic activity (Gross World Product) that equals to USD 1,988 for every humans on earth (Institute of Economics & Peace, 2018).

It is thus imperative for global economies to re-look at the factors that would matter the most. There is an onset of a trend where human well-being is being thought to become the metric of the future alongside or even surpassing GDP. Rightly so, human well-being is being brought into the public policy arena. For instance, recently, New Zealand announced that in its 2019 budget it would report on how national spending impacts on well-being (Pykett, 2018).

​Pykett, J (2018), Move over GDP, happiness wants to be the metric of the future, World Economic Forum, October 2018, Available online at https://www.weforum.org/agenda/2018/10/happiness-is-the-metric-of-the-future-but-there-are-problems-with-how-we-measure-it?fbclid=IwAR0hN5gM6P-VxZQH5MguXIuZBDy5383e7Fnw9Cr-as8Nn8gvxViGE-BfpIY 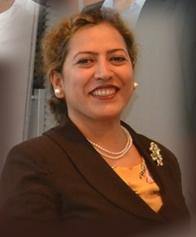